The Misconceptions around Thai Massage in New Zealand 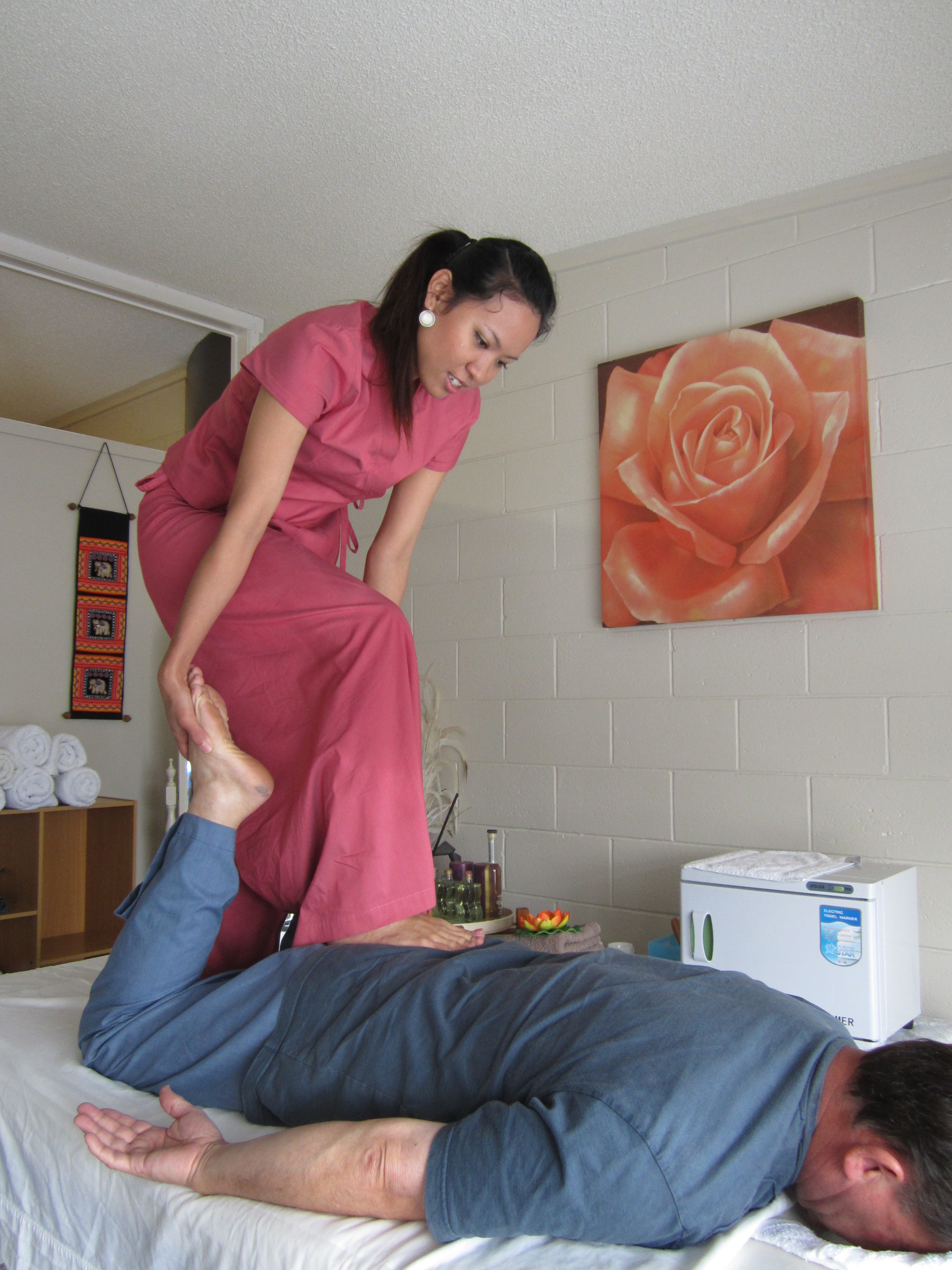 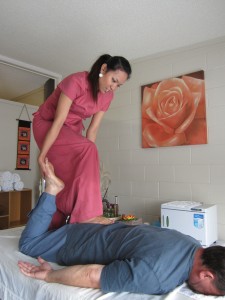 Sirikaya was up and running.

The success of the online voucher highlighted to Maew that two massage tables would not be enough to deal with demand. With continued growth, she had just employed a fourth therapist (Kwang, a kiwi) and with the whole office no larger than 40sqm, they would need to make some changes.

The reception room was quickly divided to give the business a third room, and although a little squashed everyone was happy. The SIRIKAYA team had a product they believed in and a quickly growing customer base. People didn’t care about the size of the studios – they were getting great massages and feeling better!

Maew was still harbouring plans for growth and keen to find larger premises in the same Northcote location. She found a promising spot and the lease details were quickly agreed. Unfortunately however, the landlord first had to check that his other tenants did not object to the proposal. For the first time Sirikaya became victims of the misconceptions of Thai Massage in New Zealand, when the lease offer was declined. There had been an objection from one of the current leaseholders.

When she started SIRIKAYA, Maew was sadly aware of the misconceptions of Thai Massage some people held on to. When designing the business website she considered the addition of a service disclaimer such as other Thai Massage clinics use on their websites to ensure that visitors knew that Sirikaya was professional Thai Massage clinic. Based on principle, and the fact that Thai Massage back in her home country is considered a medical treatment she refused to acknowledge the need justify her business.

Unfortunately, the refusal to give her a new tenancy showed there was still enough of a misconception about Thai Massage in New Zealand. It was clear not everyone understood what Sirikaya stood for and delivered. The new clinic would have to wait.

aucklandnorthcotethai massage
About the author